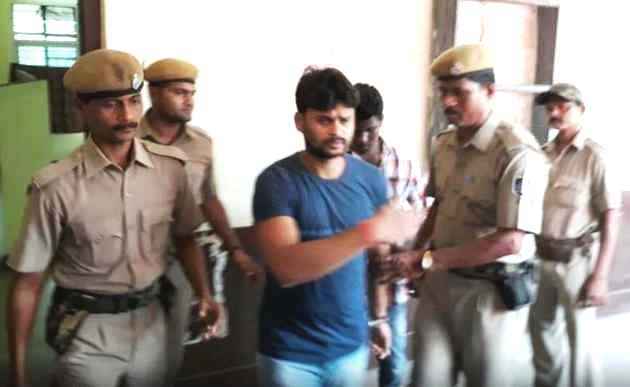 A local court in Odisha’s Rourkela today sentenced two persons to rigorous imprisonment for life after convicting them of murder.

Rourkela Additional District & Sessions Judge-I Sanjay Keshari Swain, convicted and sentenced Sunil Mahato and Mangru Kindo to rigorous imprisonment for life after convicting the duo for brutally murdering a woman suspecting her to be a practitioner of black magic.

According to case records, On June 12, 2015, Sunil and Mangru of Badmal village under Raiboga police limits had murdered their neighbour Mangri Enduar (58) by hitting her with a crowbar. The duo suspected Mangri of practicing black magic leading to disturbance in Sunil’s family and ill health of his wife.

The court pronounced the verdict after examining various witnesses and evidence against the duo.

Being married to best friend is beautiful: Bipasha Basu

Over 50 pilgrims who arrived from UP sent to quarantine in…