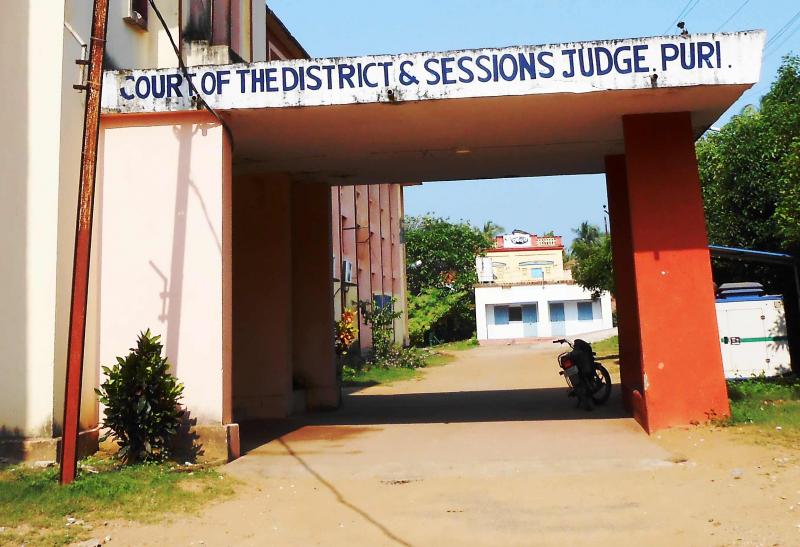 Puri: The Court of Additional District and Sessions Judge, Puri yesterday convicted three persons in the sensational Astaranga quadruple murder incident, which had taken place in 2015.

Himadri Sekhar Dash alias Rahim Khan, his wife Aisha Begum of Midnapore in West Bengal and Fakir Mallik of Bolagarh in Khordha were convicted under Sections 302, 394, 397 and 120-B of the IPC.

The quantum of punishment will be pronounced by the court on February 8.

The murder took place on September 22, 2015 as Dinabandhu Mallik, his wife Nirmala and their two children were brutally killed at Dinadiha village in Astaranga. The State Crime Branch was probing into the incident.

Probe revealed that Fakir, brother-in-law of Nirmala, came to know Himadri during a train journey and befriended him. Later, Fakir introduced Himadri to Dinabandhu and his family. Himadri had then developed intimacy with the family.

During the night, the couple murdered Dinabandhu, his wife and their two minor daughters. After committing the murder, the duo had taken away valuables and gold ornaments from the house.

A team of the Crime Branch had arrested the two from Hailakandi in Assam in October, last year. Stolen gold ornaments and cash were recovered from them.

COVID patient’s body left on road for hours in Puri;…