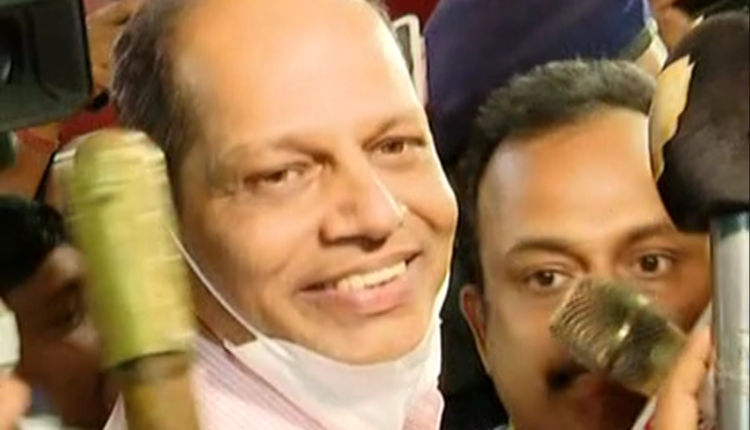 Panigrahi has been remanded to judicial custody for 14 days at the Jharpada Special Jail in Bhubaneswar. He was arrested on December 3 by the Odisha Crime Branch in connection with a case registered with the Cyber Police Station.

Evidence has come to light that Panigrahi collected money from people on behalf of Akash Kumar Pathak on the false promise of providing jobs in Tata company. This case relates to impersonation, cheating, forgery, criminal conspiracy and other cyber offences by Akash Kumar Pathak, who identified himself as in-charge Managing Director of Tata Motors passenger car division.

In its complaint with the Crime Branch, Tata Motors Limited alleged that Akash Kumar Pathak took huge amount of money fraudulently from unemployed youths to get them jobs in the company. Akash Kumar illegally impersonated and projected himself as MD Tata Motor Pune Passenger Division and CEO designate.

Akash and his father and suspended IFS officer Abhay Kant Pathak were arrested by the State Vigilance for allegedly amassing assets worth crores disproportionate to their known sources of income.