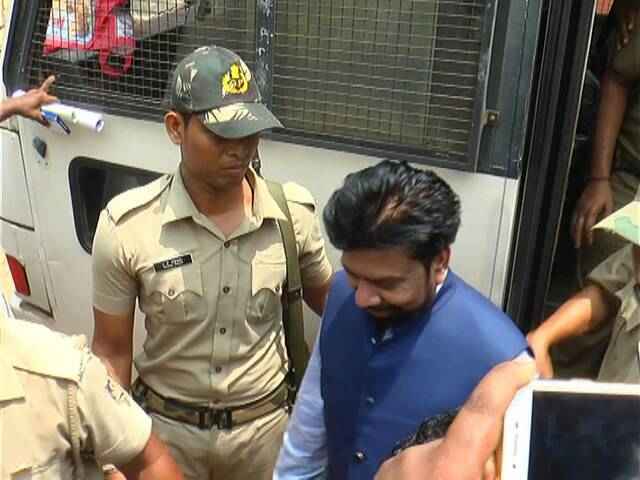 It may be mentioned here that two persons were injured in a firing incident at the Tarini Chhak in Paradip last year.

Mahima Mishra was cited as a conspirator in the case registered with Paradip police station. Mishra was charged under sections pertaining to serious offences.

The industrialist, who was lodged Choudwar Circle Jail was produced before the court during the hearing of his bail plea.

However, he was sent to Kujang Jail after his bail was rejected by the court, reports said.