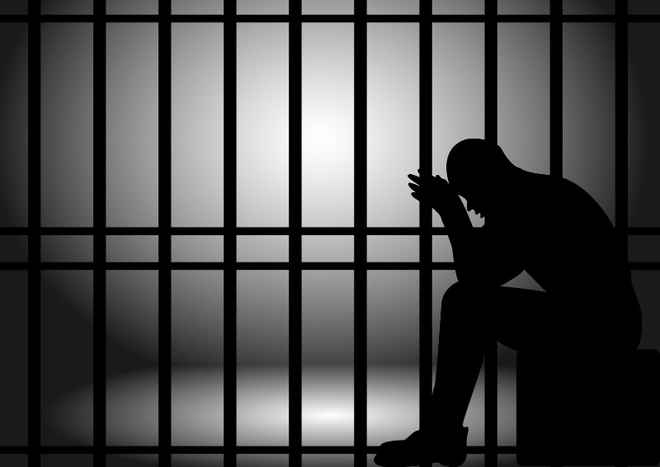 Kandhamal Additional District Sessions Judge, Susant Patel sentenced ganja smuggler Puria Bhujbal to ten years in jail and in addition to that imposed a fine of Rs 1 lakh on him.

In the event of failure to pay the fine amount, Bhujbal will have to undergo additional imprisonment of one year, the court ruled in its sentence.

Notably, Bhujbal of Rohi Sahi area of Nayagarh district was arrested by Phiringia police on May 12, 2015, at Kelapada while he was carrying 27 kg of the contraband on a motorcycle.