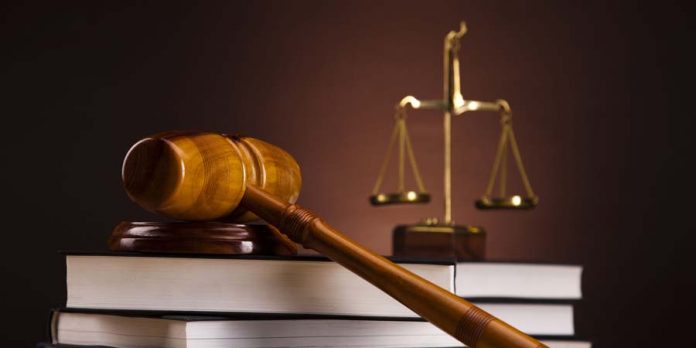 Panda had earlier pleaded guilty before the court in both the cases.

Panda, the former director of AT Group, a major player in the Odisha chit fund scam, allegedly embezzled nearly Rs 100 crore from the company before floating another dubious firm named Swastik India along with some former AT Group employees in 2011.

Commissionerate Police had arrested Panda on May 28, 2013 in connection with the Rs 500- crore financial scam perpetrated by the firms.