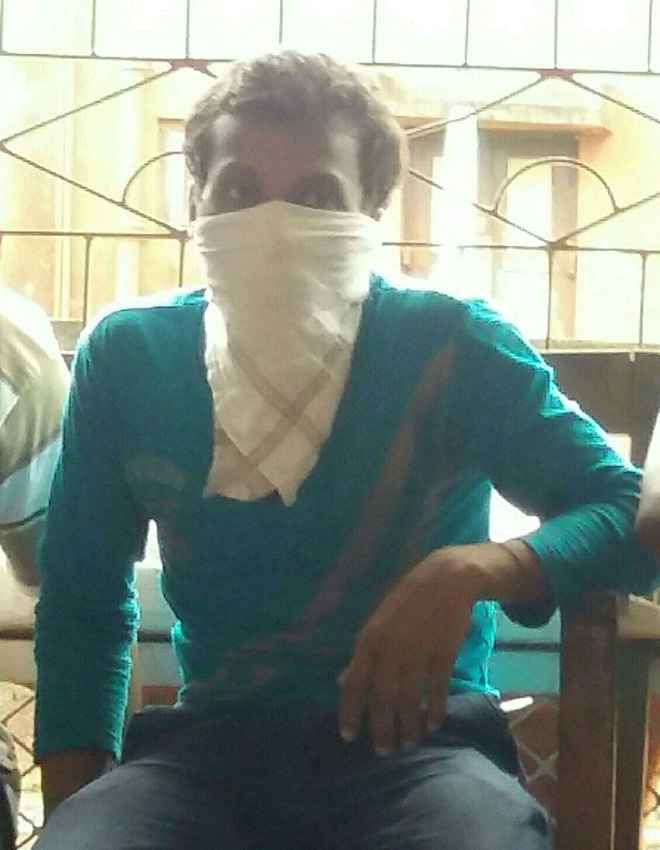 District Judge Padma Charan Dash on the basis of statements of 13 witnesses today sentenced Ajay Jena of Kuansarpur to seven years of RI and in addition to that imposed a fine of Rs 20,000.

As per reports, Ajay, son of Babuli Jena of Kuansarpur under Jajpur town municipal limits had allegedly raped a minor girl of the same village.

The accused on August 3, 2013, after luring the 13-year-old victim by offering her chocolates while she was going to her home from her school during recess, had raped her in an abandoned house.

Family members of the victim had lodged a FIR with the police after the victim reported the incident to them.

Ajay was arrested by the police and forwarded to court.