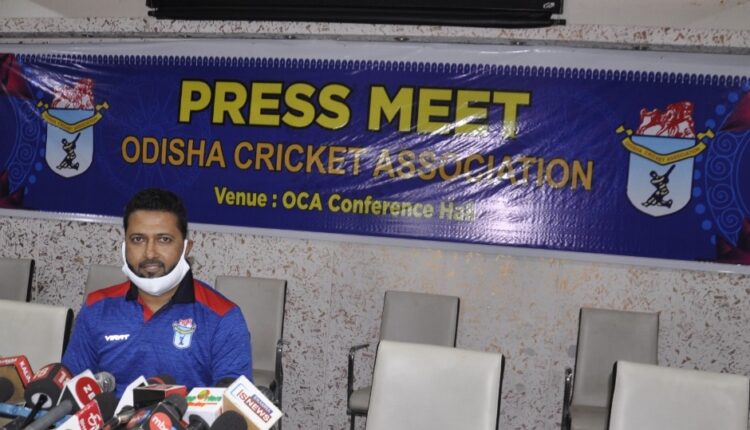 The former Indian batsman arrived at the Biju Patnaik International Airport at around 2:20pm and was greeted by Dhiren Pallai and Santosh Das, members, OCA.

The press meet was held in the presence of the Chief Executive Officer of OCA Subrat Kumar Behera and media persons.

Jaffer highly appreciated the efforts undertaken by the OCA in the recent past and praised the efforts taken by OCA Secretary Sanjay Behera with regards to the much ambitious [email protected] project of OCA.

“Odisha players have talent. But their confidence level needs to be boosted. Then, they will be able to perform on a consistent basis,” said Jaffer.

“Odisha used to perform well in the Ranji Trophy, but the players lack patience. We will try to build a strong team for the future, which cannot be done in a short period of time. It will take at least two to three years to build a formidable team,” he added.

He is very optimistic to propel the state into one of the finest cricketing associations in the country.