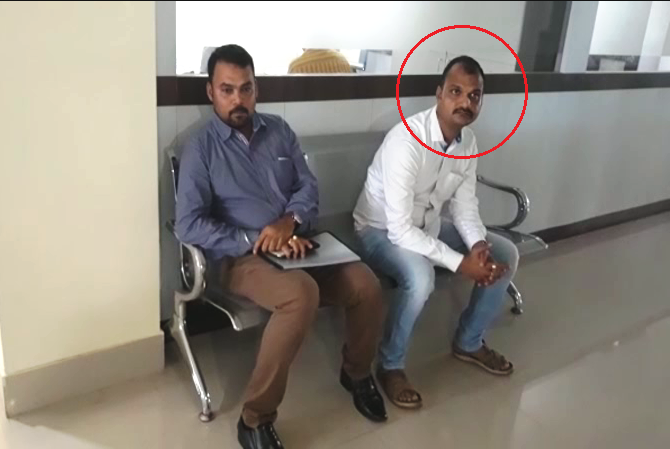 Bapu, president of Paradip Nirakar Dumper Association, was arrested for unlawful possession of weapons and extortion. Sources said he has 28 cases pending against him at various police stations, including two at Kujanga police station, one at Chauliaganj and more than one case at Paradeep police station.

Earlier, the STF had interrogated Bapu several times on charges of his involvement in expanding gangster Tito’s crime network.

On July 17, the STF had detained eight persons after conducting raids at various places in Cuttack and later arrested four associates of Tito following a marathon grilling on the next day.

Sources said the arrested persons used to help Tito in carrying out illegal activities such as extortion, cattle trafficking and tender fixing.