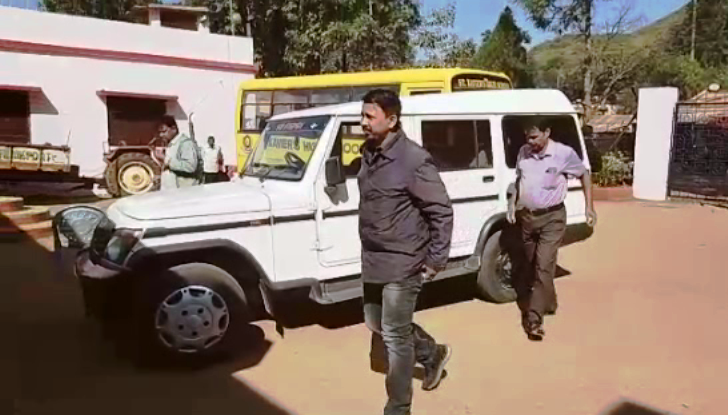 The team led by Inspector Saroj Mohanty reached the Kashipur police station this morning to interrogate the two accused, Sumanta Nayak and P Govinda Rao, who were arrested yesterday in connection with the incident.

Sources said the investigating officials will quiz them about the reason and who directed them to attack the former Balasore MP.

Swain was allegedly misbehaved and later thrashed by a youth while he was addressing a public meeting at Kashipur on November 24. The incident came to the fore after the political leader uploaded a video of the incident on his Facebook profile.

Odisha: Man run over by tanker in Jajpur