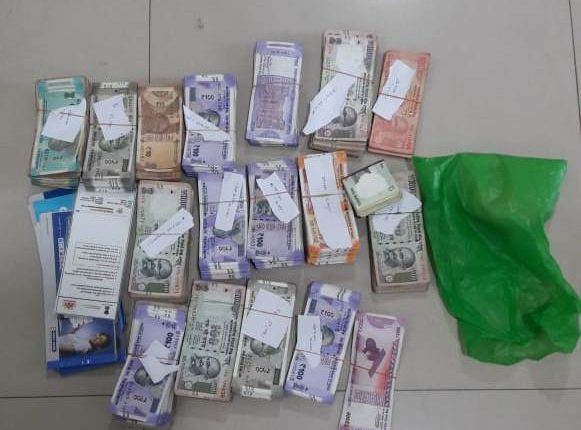 Acting on an intelligence input, the sleuths raided a place near NH-16 under the Industrial police station limits on Monday night and detained the two persons, Sk. Haider and Tanmaya Bhuyan. During interrogation, the duo could not produce any valid authority in support of possession of the contraband items. Following this, they were arrested and forwarded to the court of District and Session Judge, Balasore today.

During interrogation, the two accused disclosed that they procured the brown sugar from a notorious drug peddler in Balasore, a release issued by the Crime Branch office said. Investigation into the case is on.

The STF has conducted raids at various places in Puri, Balasore, Angul, Khordha, Pipili, Dhenkanal, Bhubaneswar and Bhadrak areas in past 20 days. The sleuths arrested 19 persons and seized a total of 818 grams of brown sugar, 326.45 grams of opium and cash Rs 13.20 lakh.

The STF has registered eight cases against drug peddlers.

Odisha: Brown sugar worth over Rs 1 cr seized from vegetable…