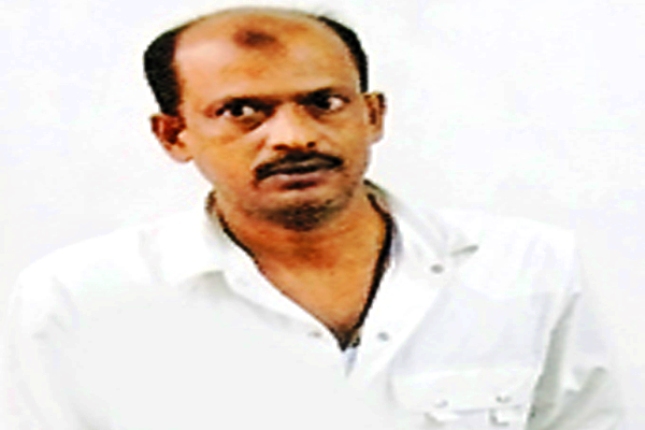 Sources said the Crime Branch officials will appeal the court to take Tito on another 10-day remand for further interrogation. The Special Task Force (STF) of Crime Branch is also investigating the monetary transaction of the Kolkata-based gangster.

Yesterday, the STF had discovered that Tito has a land worth Rs 1.5 crore in Kolkata and Rs 66 lakh was credited to his bank account from his wife’s account back in 2016. Besides, the STF seized an Audi car worth over Rs 50 lakh from his possession.

During the five-day remand, the STF sealed a real estate office, a petrol pump, a garment shop, a bike showroom and seized 17 tippers, a trailer and eight excavators from his possession.