Odisha: Criminal involved in over 50 cases injured in police encounter 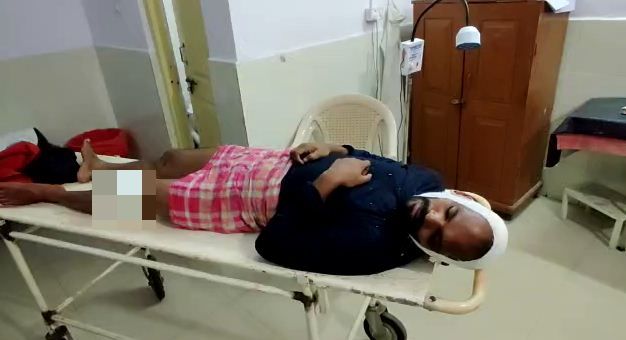 Rayagada: A notorious criminal was injured in an encounter with police in Odisha’s Rayagada town, early this morning.

The injured, identified as Hadipa Siba, was initially admitted to the District Headquarters Hospital and later shifted to the the MKCG Medical College and Hospital in Berhampur for better treatment.

Acting on a tip-off, a police team had attempted to apprehend Siba around 4 am during which he opened fire at the cops. In retaliation by police, he sustained bullet injuries on his leg. He had alleged involvement in over 50 criminal cases including the recent abduction of a youth of Sonepur, police sources said.

Rigan Kindo, an SI of police, and havildar Dilip Hota were also injured during the exchange of fire. A case under sections 307 and 353 of the IPC and sections 25 and 27 of the Arms Act has been registered in this connection, sources added.