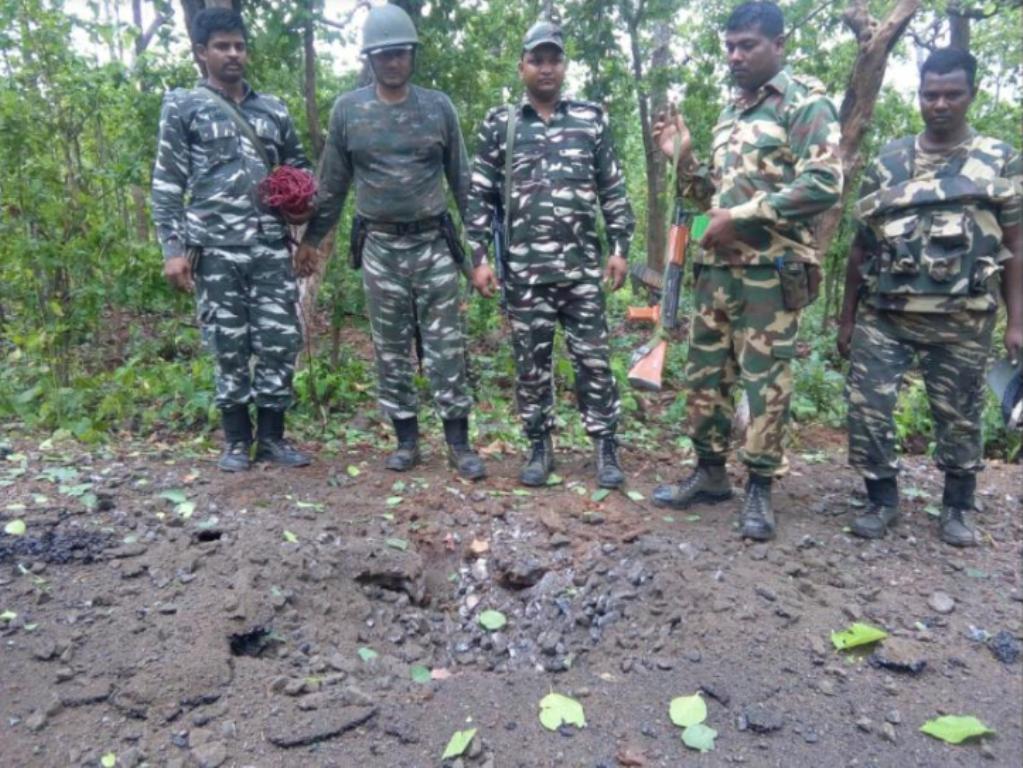 The landmine suspected to be planted by Maoists was detected by Central Reserve Police Force (CRPF) personnel during routine combing operations near Namerbali on Phulbani-Gochhapada road, police said.

Later, CRPF men defused the landmine and intensified combing operation in the area.

“During a road sanitization operation by the CRPF today, bomb disposal squad detected a tiffin bomb on the road leading to Gochhapada. It appeared that it had been planted long ago and was targeted at security personnel. Bomb disposal squad of the CRPF defused it,” informed Kandhamal SP, Pratik Singh.