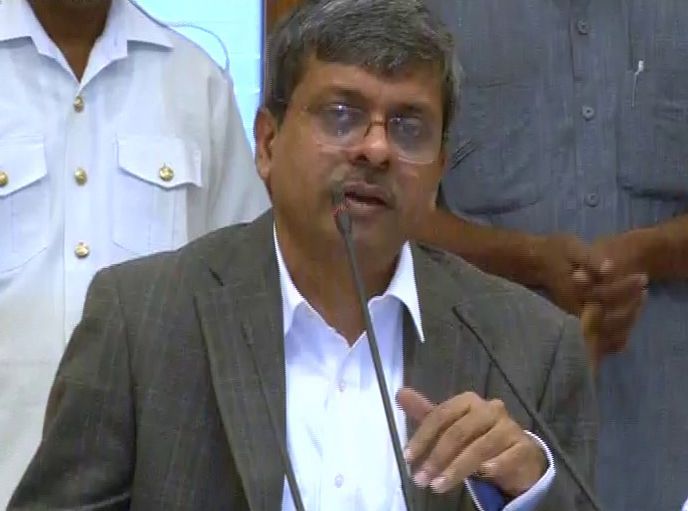 Odisha Chief Secretary Aditya Prasad Padhi has asked the state government departments to submit their financial requirement for the supplementary budget by October 25, 2016.

Padhi said so while reviewing the revenue collection of several departments in a secretary level meeting held yesterday.

According to reports, the Chief Secretary specifically mentioned the pending revenue collection issues during the meeting and asked the departments to expedite the One Time Settlement (OTS) cases to boost revenue collection. Further, he emphasized on proper utilisation of funds allocated to various projects and schemes in a result-oriented manner.

It may be mentioned here that out of the plan outlay of Rs 45,600 crore budgeted for 2016-17, fund utilisations in agriculture and allied sectors has been around Rs 4,837 crore till end of September. This stands at 44 percent of the budget estimate.

Similarly, expenditure in the infrastructure sector stands at Rs 5,734 crore which is about 51 percent of the budget estimate for the sector in 2016-17. Besides, expenditure recorded a healthy growth given the 41 percent spent during the corresponding period in last financial year.

Cheers! Hops in beer may cut damaging effects of alcohol