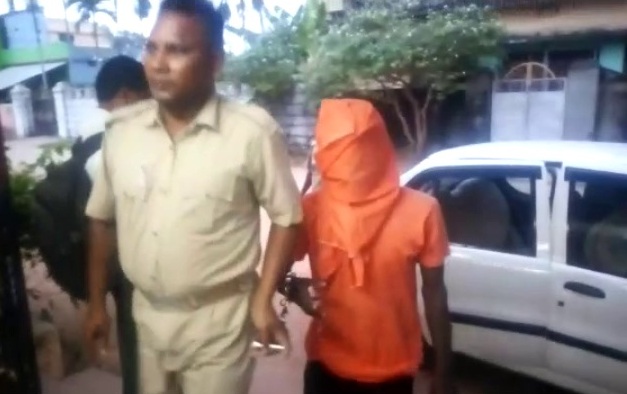 The accused had raped a six-year-old girl near a school under Salipur police limits on April 21, 2018. He had crushed her head with a stone following rape. The girl was rushed to the SCB Medical College & Hospital in critical condition, where she succumbed to injuries while undergoing treatment on April 29 last year.

This is the fifth case in Odisha where the accused persons were sentenced to death for the heinous crime.