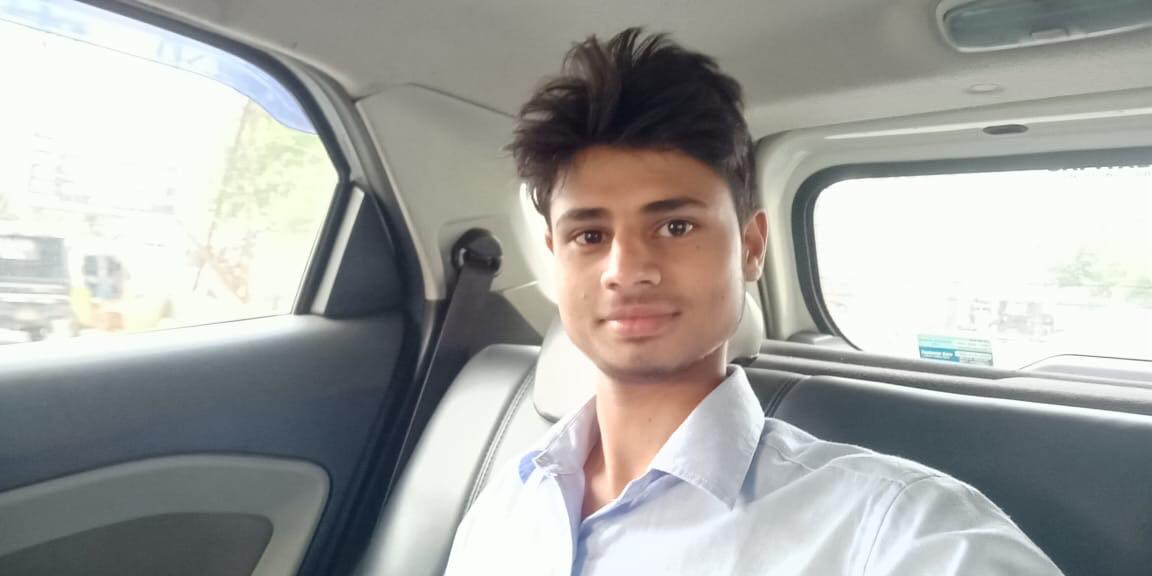 Puri: One person went missing while taking bath at the beach, here today.

The youth has been identified as Abhishek Pandey of New Delhi by an identity card found in his belongings.

According to reports, he had come to visit Puri along with his friends who are engineering students of Bhubaneswar-based CIPET.

The group was bathing in the Bay of Bengal near Chaitanya Chhak in front of Swargadwar crematorium. While his friends returned to the beach, Abhishek was in the bathing in the water alone. He was swept away in the recurring waves and went missing.

Though fire brigade personnel launched a search for the missing person, Abhishek is yet to be traced.

In separate incidents, seven persons have been rescued while bathing in the sea by fire brigade officials.