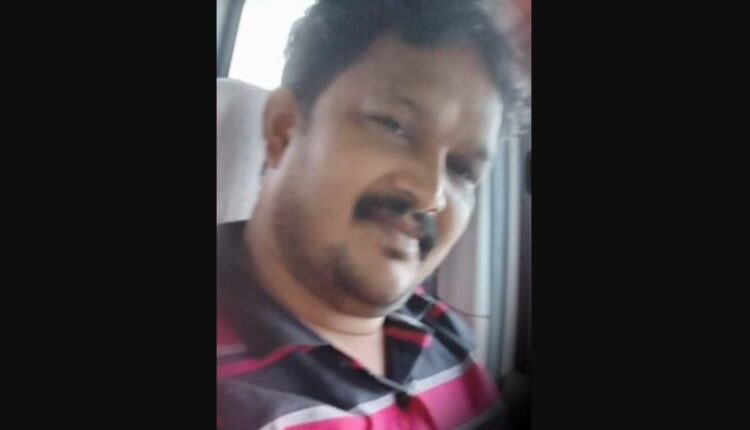 Boudh: Deputy Collector, Boudh Sarat Bag has landed in trouble as his wife accused him of having an extramarital affair and torturing her physically.

According to reports, the official had gone to Jharsuguda during which his wife Dolia Debnath followed him. As both reached Jharsuguda, a dispute erupted between the two.

The matter took an ugly turn as Bag and his associate allegedly thrashed the woman.

The victim lodged a complaint in this regard with Jharsuguda SP. She was later taken to the Jharsuguda District Headquarters Hospital for medical examination.

While the matter is currently sub-judice, the official said it was a conspiracy and the truth will come to fore after investigation.