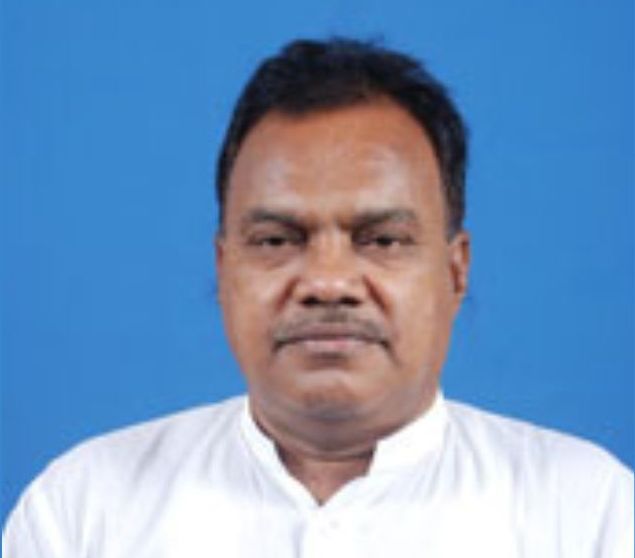 He was admitted to the Capital Hospital for treatment.

Toddler dies of COVID-19 in Odisha!

According to reports, Singh’s leg slipped at his newly allotted bungalow in Bhubaneswar where he had visited this morning.

Man trampled to death by jumbo in Odisha