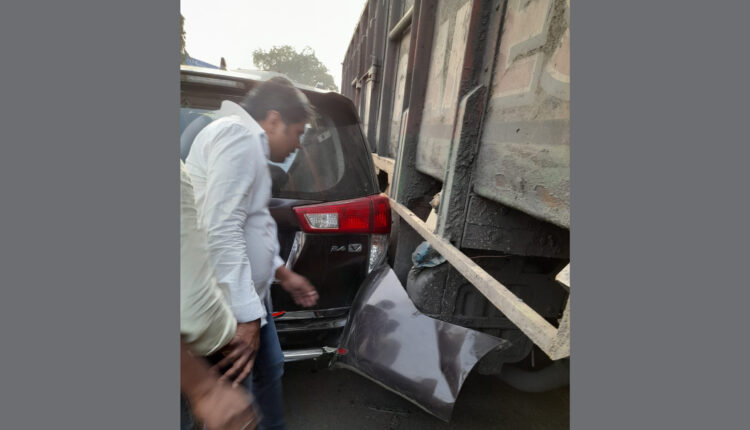 A portion of Singh’s car was damaged in the road mishap, sources said.

According to sources, the incident took place when Singh was on his way to Balang village in the afternoon after attending a public meeting of Chief Minister Naveen Patnaik in Angul district. 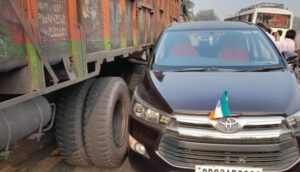 However, Singh and his personal security officer (PSO) escaped unhurt in the mishap, they added.

On being informed, police reached the spot and take stock of the incident.