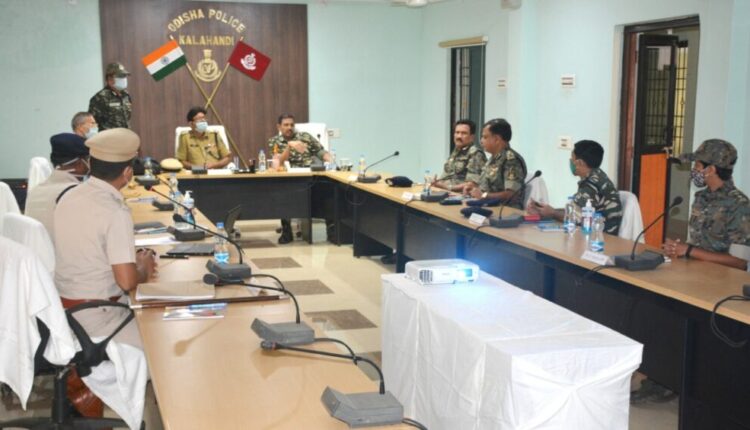 Bhawanipatna/Phulbani: A high-level meeting was held under the chairmanship of DGP, Odisha, Abhay to review anti-naxal operations in Kalahandi and Kandhamal districts in view of increase in Maoist activities.

It is worth to be mentioned that CRPF camps are located in eight districts of Odisha including Kalahandi and Kandhamal.