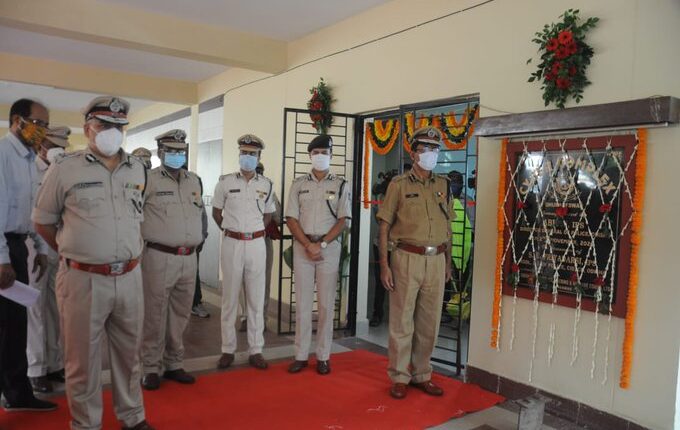 The complex will comprise cyber police station of CID Crime Branch and Cyber Prevention against Women and Children (CCPWC) lab-cum-training centre. In future. the  social media analysis cell  will also operate under the complex. The lab-cum-training centre will impart training to police officers as well as judicial officials of the state to enhance their knowledge as a first responder to cyber complaint, cybercrime investigator and a well acquainted cybercrime prosecutor.

With this, the total number of cyber police stations in the state has increased to four.

After inaugurating the new facility, the DGP said there is lack of skill in Odisha police to tackle the rising number of cybercrimes in the state.  Through the cyber police stations, more number of police personnel will be imparted skill development training, he added.

The training will be provided by National Digital Crime Research and Training Centre (NDCRTC) of the National Police Academy . It has been targeted to conduct at least eight training sessions by the NDCRTC, he added.

3 students washed away in canal in Odisha’s Cuttack