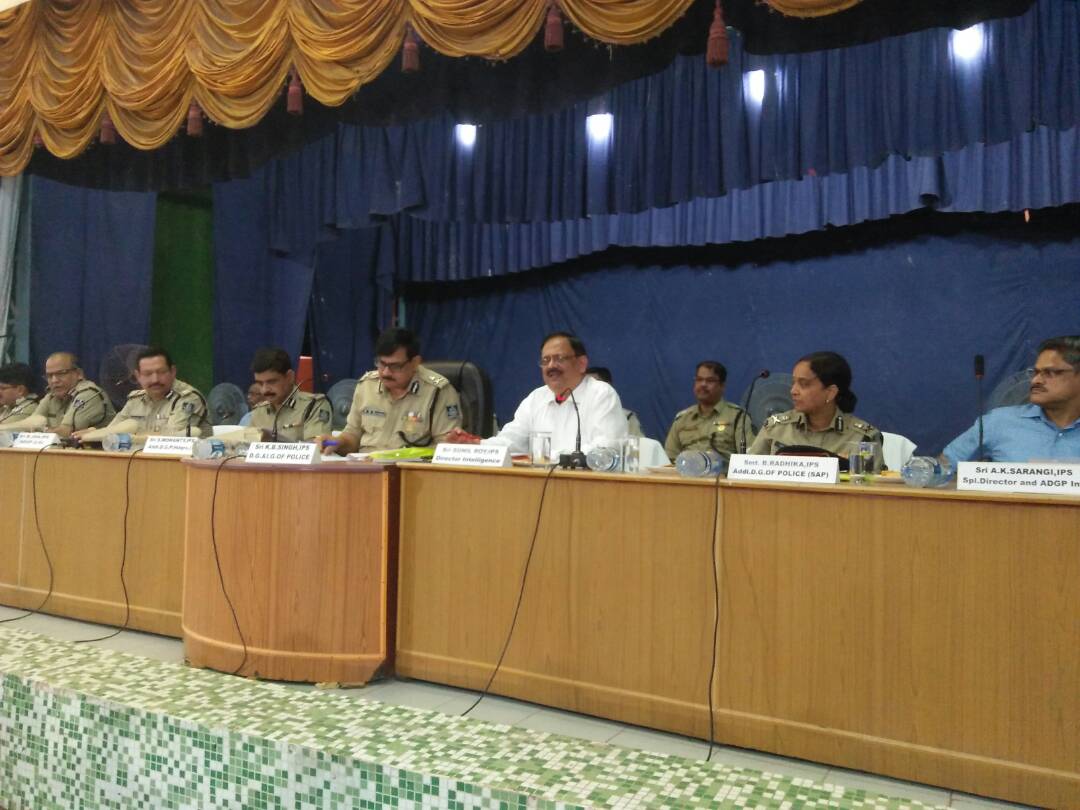 Puri: With barely two days left for the annual Rath Yatra of Lord Jagannath and his siblings in holy town Puri on Sunday, Odisha DGP K B Singh reviewed security arrangements, law and order situation, security of devotees and traffic management for the grand event at a meeting held here today.

“One is temple duty, second is cordon duty, third is chariot pulling, crowd management, VIP security, railway arrangement, control room duty and communications (signal) duty. It was decided at the meeting that single officers will remain in-charge of these responsibilities, who will have a fleet of men at their disposal to carry out their specific jobs,” informed DGP K B Singh briefing reporters after the meeting.

Besides, overall security during the Rath Yatra will be vested in the hands of ADG Binayananda Jha.

As many as 12 police officers of S P rank will supervise security arrangements during the Rath Yatra.