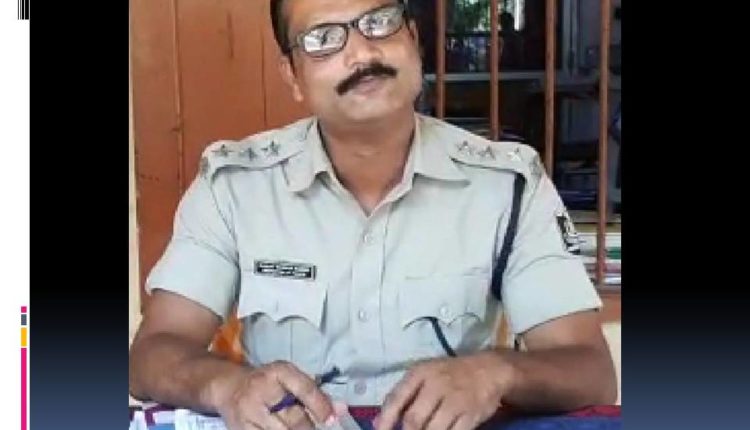 Ranjit has been placed under suspension for his unauthorized absence from duty and non-response to telephone calls from senior officers amounting to disobedience of order and indisciplined conduct, said an order issued Odisha Police.

He will remain under the disciplinary control of the IGP (Eastern range), Balasore.