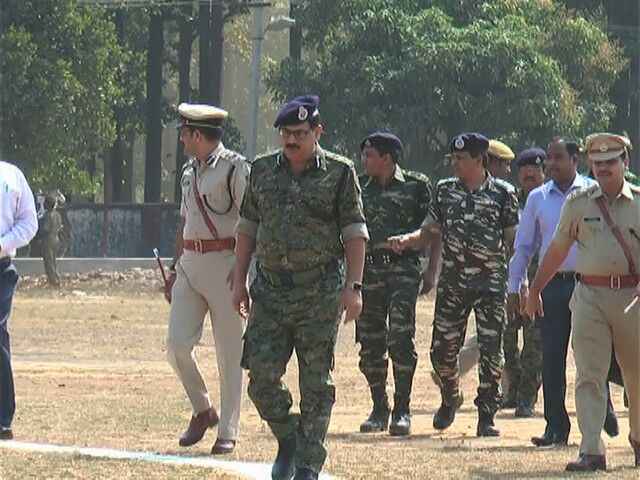 Bhubaneswar: Standard Operating Procedure (SOP) was followed during combing operations in Khamanakhol forest in Kandhamal district yesterday, claimed Odisha DGP K B Singh after visiting the spot where one Special Operations Group (SOG) jawan was killed and six others sustained injuries in an attack by Maoists late on Sunday night.

“I visited Badakhamba area where the incident had taken place. The incident happened after the combing operation was over and jawans were returning. The Maoists had laid an ambush. While they had planted IED on one side, they were firing from the other side. Standard Operating Procedure (SOP) was followed. The morale of our jawans is very high, they have shown tremendous courage. The situation is under control and we are searching for the perpetrators,” said Singh.