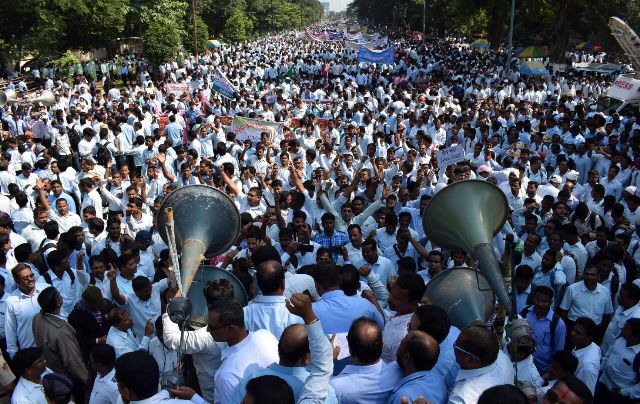 Bhubaneswar: Taking action following allegations of fake certification submission during teachers’ appointment, Odisha government directed the officials to verify the teachers’ certificates as part of transparency in the recruitment and promotion process.

In a letter to the Odisha School Education Programme Authority (OSEPA) director, all the District Education Officers (DEOs) and Block Education Officers (BEOs), the School & Mass Education (S&ME) department asked to identify the teachers, who have been appointed on the basis of fake educational and academic certificates during recruitment of Sikshya Sahayaks and designated as junior teachers (contractual).

The District Project Co-ordinators (DPCs) and DEOs have been directed to complete the verification of certificates by September 30. The report will be submitted to the S&ME department on October 15. Stringent action will be taken against the fake teachers to uphold the transparency in teachers’ recruitment process, a senior official in the department said.

Odisha announces assistance for kin of teachers who died on…

Besides, a special drive will be launched by all the DPCs and BEOs for verification of academic and training certificates of the institutions, boards and universities offering the teachers’ training courses outside Odisha except KVS, NVS, IGNOU and RIE.

According to reports, the junior teachers (contractual) engaged/regularised from January 1, 2011 onwards will go through the verification of their certificates submitted to the authorities.

A state level committee will be constituted by the department to monitor the operation in each district. The panel will also take decision regarding verification of certificates in universities situated outside Odisha. If required, the officers will be sent to the universities to ascertain the genuineness of the certificates, the official source said.

If any junior teacher (contractual or regular) is found to have submitted the fake certificates, immediate steps will be taken to file FIR against the person. Also, necessary disciplinary action will be taken against the person. While BEOs will take the action in case of regular and level-v (ex-cadre) teachers, the DPCs will deal with the case of erring junior teachers (contractual), he said.