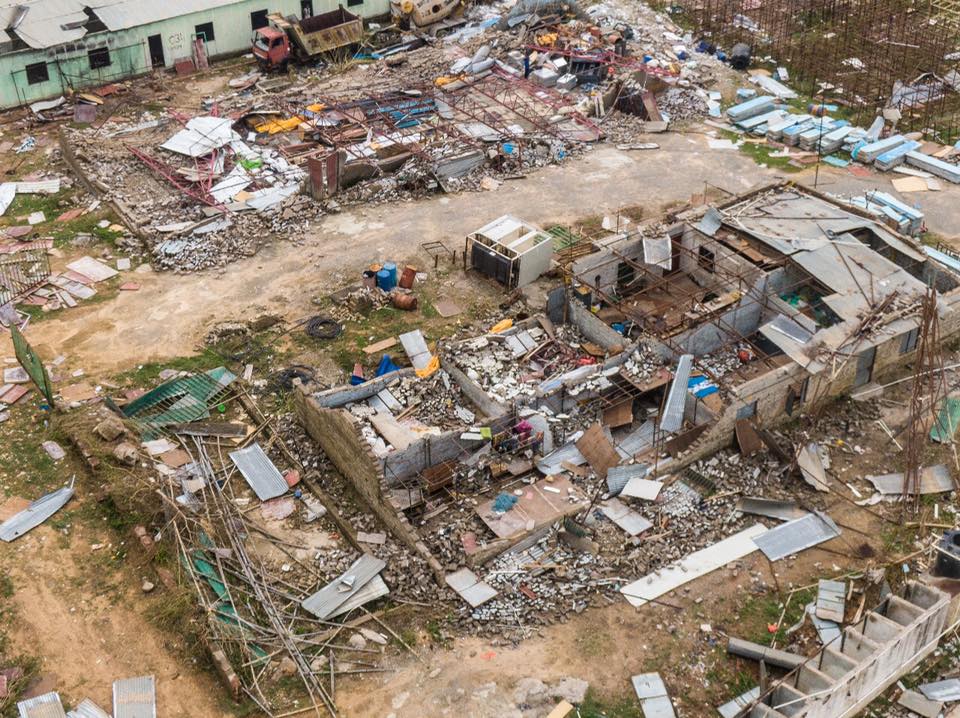 New Delhi: A new documentary titled “Listen To The Sea” narrates the story of Cyclone Fani, one of the country’s greatest calamities, and its impact on people.

The documentary will also take a deep dive into the 48 hours before the landfall of the severe cyclonic storm which threatened damage to life and property in Odisha.

Talking about the subject of the documentary, Odisha Chief Minister Naveen Patnaik said: “We cannot control natural disasters and catastrophes but after the devastation caused by super cyclone in 1999, our aim was to make sure that as much as possible, no human life should be lost henceforth in such disasters. In a state which has almost 500 kilometres of coastline, one should listen to the sea.”