Odisha: Distraught man ends life after wife migrates to UP for work 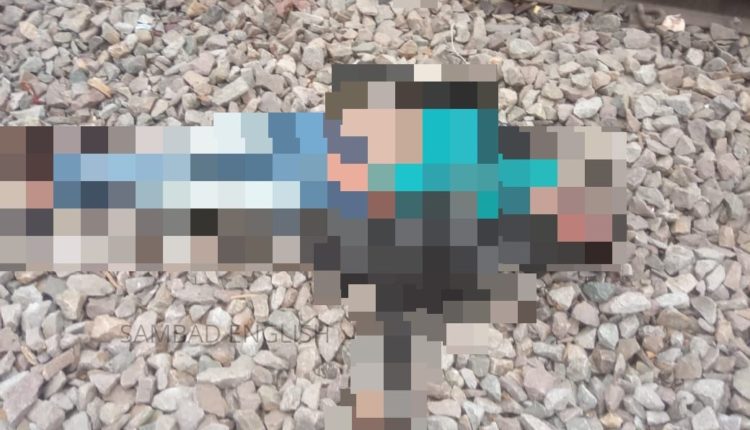 Nuapada: A man allegedly committed suicide by jumping before a moving train in Odisha’s Nuapada district after his wife went to Uttar Pradesh to work as a labourer.

According to reports, deceased Gulab Sabar (25) of Bhanpur village had decided to migrate to UP along with his wife Dahana (23) and their two-year-old son. The couple had planned to work there as labourers.

Tunisha Sharma, all of 20, commits suicide on the sets of a TV serial

While Dahana and the baby boarded a train at Khariar Road station in the district on Saturday, Gulab failed to do so, for which he was reportedly under mental stress. On Monday afternoon, he telephoned his friend and told the latter about his decision of committing suicide.

Moments later, he jumped in front of a freight train at the railway station and died on the spot. Government Railway Police have recovered the body and sent it to the District Headquarters Hospital for post-mortem.

Christmas holiday cancelled in all schools in this Odisha district