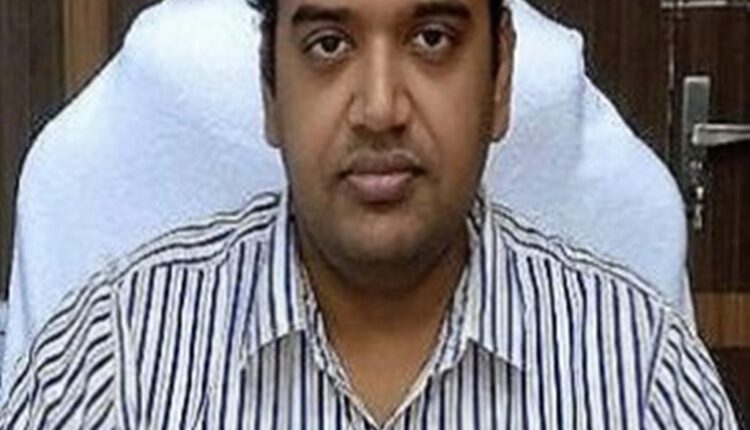 Malkangiri: The police today registered a murder case against a District Collector and three others in Odisha. Following a directive issued by the Sub-Divisional Judicial Magistrate (SDJM) court, the Malkangiri Police today booked District Collector Manish Agarwal and three others under different sections of the IPC in connection with the death of the Collector’s Personal Assistant Deb Narayan Panda in December last year.

Deb Narayan had gone missing on December 27 last year. A day after his body was recovered from Satiguda reservoir. It was then suspected that Deb Narayan might have committed suicide.

After around six months of the PA’s death, his wife Banaja Panda and family members alleged that Deb Narayan’s death was murdered by the Malkangiri Collector and some of his staff. Even the PA’s family members lodged a written complaint but the police allegedly did not register a case.

Deb Narayan’s family then moved to the OHRC seeking its directive to the State Police to probe the death case afresh. The human rights commission directed the DGP, Odisha to investigate the matter. Accordingly, the DIG southern western range was entrusted with the probe and he undertook spot visits and inquired the PA’s death.

In the meantime, Deb Narayan’s family members lodged a complaint case at the SDJM court requesting for a direction to the police to register a murder case against the Malkangiri Collector and three others.

Subsequently the police registered a case under Section 302 (murder), 201 (destroying any evidence), 204 (destroying any document) and 506 (threatening) against Collector Manish Agarwal and three staff of the Collectorate.