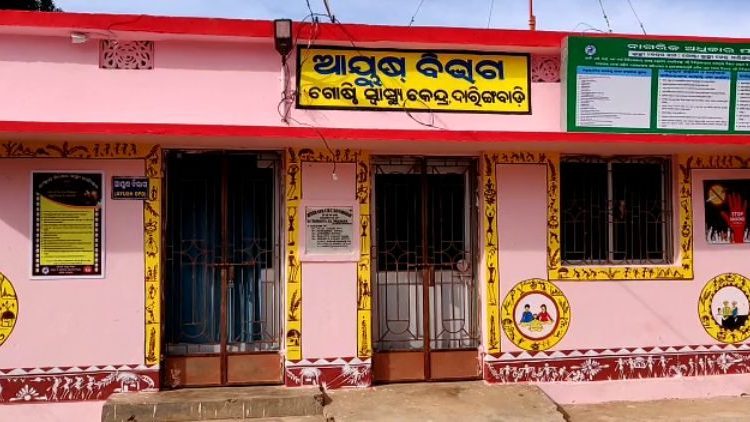 Baliguda: A woman Ayush doctor today lodged a complaint at Daringbadi police station in Kandhamal district accusing a Block Programme Manager (BPM) of cheating her on the pretext of marriage and issuing life threats.

In her complaint, the doctor, Prangyarani Naik working at Simanbadi Primary Health Centre alleged that the BPM, Amulya Kumar Panigrahi has been maintaining a sexual relationship with her since 2017 with a promise to marry her. But when she insisted on marrying her few days back, Amulya refused the proposal citing that she belongs to the scheduled caste.

“Amulya said he cannot marry me as I belong to scheduled caste. He also said his family members will not accept me,” mentioned the written complaint adding that the BPM issued death threats to her as well.

Based on the complaint, police have registered a case. A DSP rank officer has been assigned the charge to probe the matter.