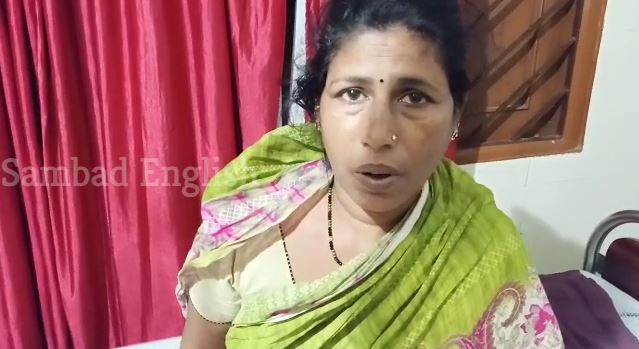 Bhubaneswar: A woman today leveled medical malpractice charges against a city-based private hospital. As per reports, the woman, Puspalata Nayak underwent an operation for her gynecology issues at Hi-Tech Hospital eight months back.

Post operation, Puspalata used to suffer from minor pain in lower abdomen. But when the pain became unbearable, the woman visited another doctor of Kar Clinic in Bhubaneswar.

“During the treatment two pieces of gauze were found in the urethra,” the woman alleged.

Though no police complaint was lodged till the filing of this report, son of Puspalata said soon he will file an FIR against the Hi-Tech doctor who operated on the woman.