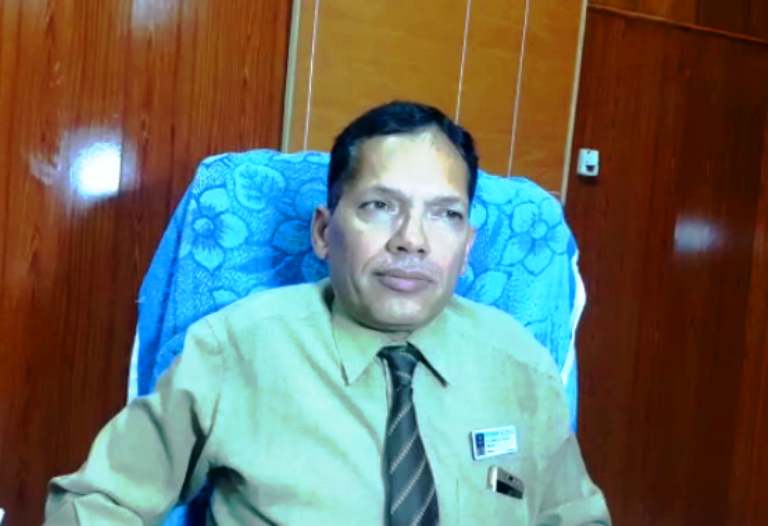 He sent his resignation to Governor Ganeshi Lal today.

Worth mentioning, a video showing the doctor using edible salt on a cancer patient during a surgery had gone viral on social media in December last year.

Taking cognizance of the incident, the State Government served him a show-cause notice on December 8 asking him to reply on the allegations leveled against him within three days. He was also asked to remain on leave till further order by the authorities. The move had come after the probe committee rejected Dr Pujahari’s alleged illegal experiment for treating cancer.

Earlier, Dr Pujahari had withdrawn himself from surgical practice at the medical college. In a letter to the Surgery HoD of VIMSAR, he expressed that he will not be able to carry out his responsibility.