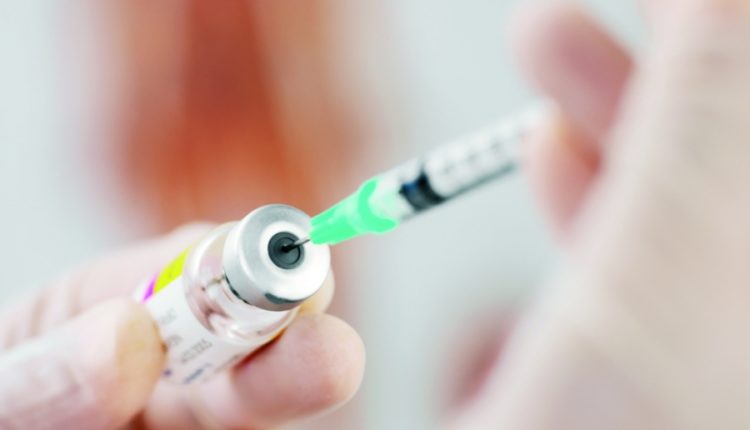 The suspended doctor was identified as Biju Agrawal of the Paediatric Department of the Patnagarh Sub Divisional Hospital in Bolangir district.

The government action came after Health Secretary P K Mehera found the discrepancy in the doctor’s prescription of medicines for the child during his recent visit to the hospital. Dr Mehera, who too is an MBBS degree holder, said as the patient was a year-old child, the doctor should not have prescribed Netilmicin injection or Amikacin injection.

The erring doctor, however, prescribed the wrong injection and the family members purchased it from outside as this was not available in the hospital. By prescribing medicines not available in the hospital’s Niramaya store, Dr Agarwal also violated Niramaya scheme, under which free medicines should be provided to patients in all government hospitals, an official said.

The erring paediatrician has been placed under suspension, pending With the disciplinary proceeding against him, said official. During the period of his suspension, Dr Agrawal will be posted at the District Headquarters Hospital, Bolangir, read the order from the Health and Family Welfare Department.

Agrawal shall not leave the Headquarters without obtaining the prior permission of the competent authority, his suspension order stipulated. Instead of the full salary, he would only be entitled to the subsistence allowance in accordance with the Rule-90 of the Odisha Service Code, the order said.