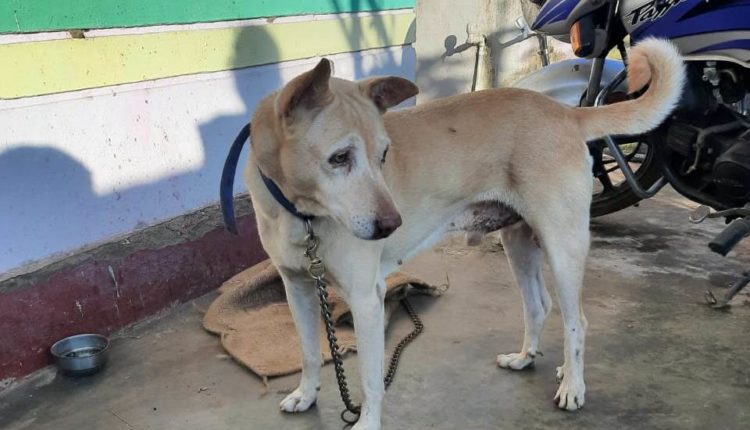 Jeypore: A brave pariah dog ‘doggie’ saved six members of its master’s family by fighting off a venomous snake that had entered into the house.

The pet severed a giant cobra with anger and prevented the family to be victims of snakebite.

The incident took place at Powerhouse Colony in Jeypore town of Koraput district on Sunday.

According to reports, the cobra had entered into Shankar Prasad Tripathy’s house at around 3.00 pm yesterday. While all family members came out of the house with fear after seeing the snake, ‘dogie’ suddenly jumped on the reptile and bit it into two pieces. The fight lasted around 30 minutes.

The half of the snake’s body was lying on the ground. The snake was battling for life with its severed body hanging from a structure for a few hours. Later, the snake succumbed. 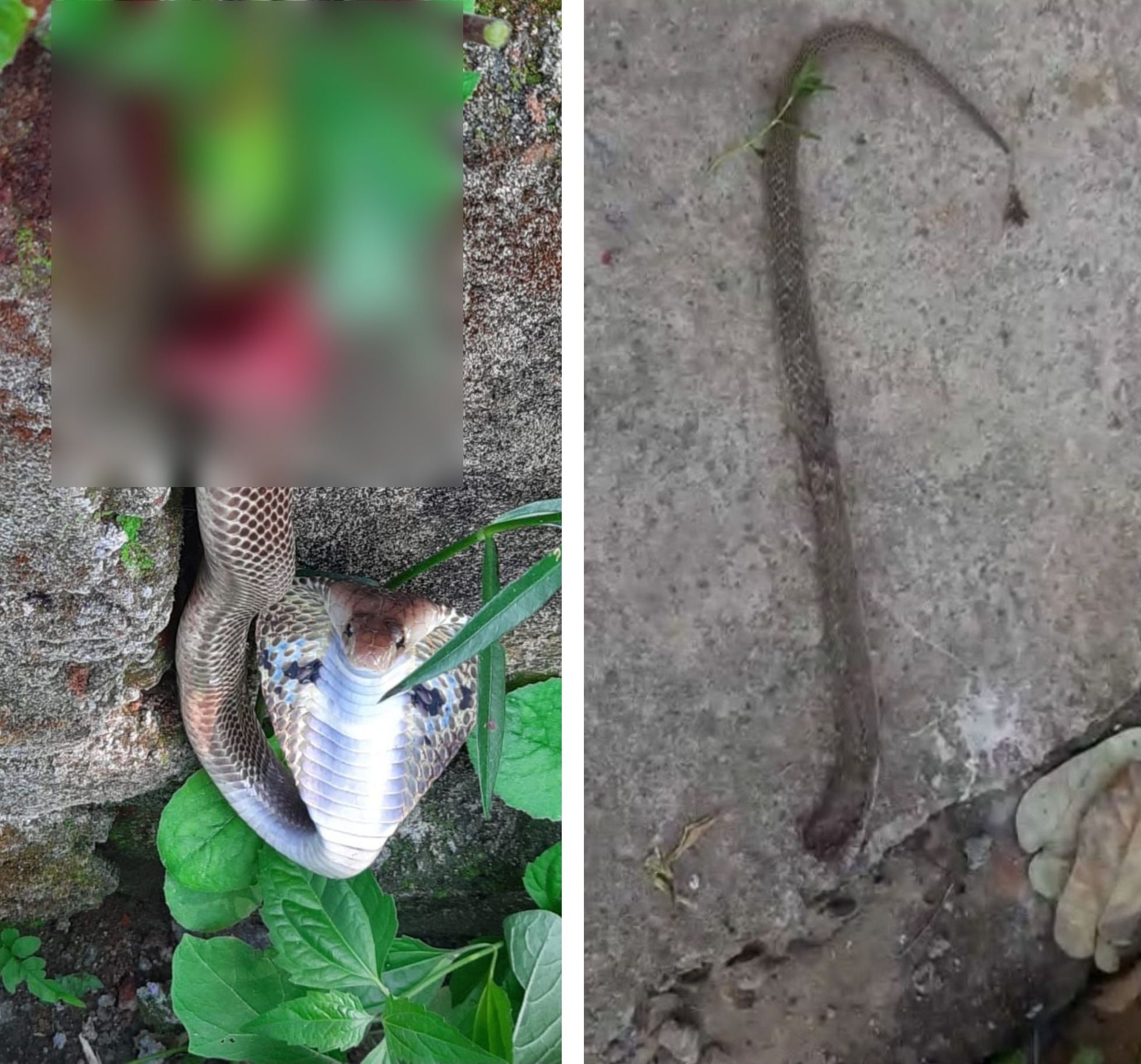 The horrified family members thought that the dog will die suspecting it to have been bitten by the poisonous snake during the fight. However, they found their pet alive after they woke up in the morning today.

Last week, a similar incident had occurred at Janla area on outskirts of Bhubaneswar where a dog ‘Laden’ fastened with a chain had saved its master’s two grandchildren from a snake by sacrificing its life.

Grand Ram temple in Ayodhya before 2022