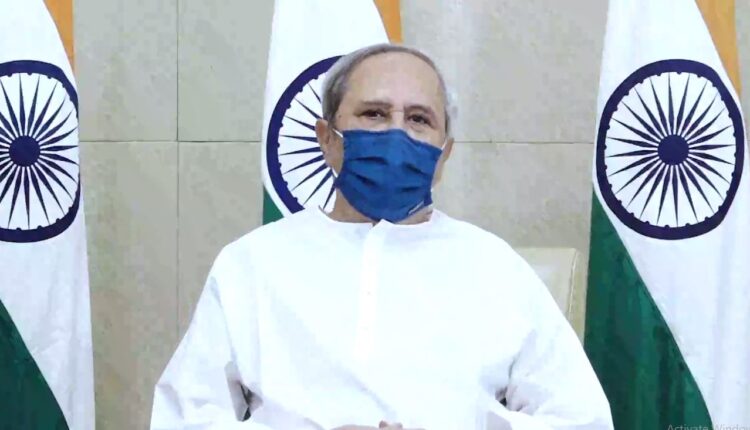 Bhubaneswar: In a significant decision, Odisha Government today doubled the ex-gratia for Odia jawans martyred during war and anti-terrorist operations.

Chief Minister Naveen Patnaik directed officials concerned to increase the ex-gratia amount for the next to the kin of deceased Odia jawans to Rs 10 lakh from existing Rs 5 lakh.

The state Government had constituted a relief fund for welfare of families of military and and para-military personnel, who laid their lives during the Kargil war.

Initially, ex-gratia of Rs 1 lakh was provided to martyrs’ families, the amount was increased to Rs 2 lakh and Rs 5 lakh in 2010 and 2012, respectively, said a communique issued by the Chief Minister’s Office (CMO).