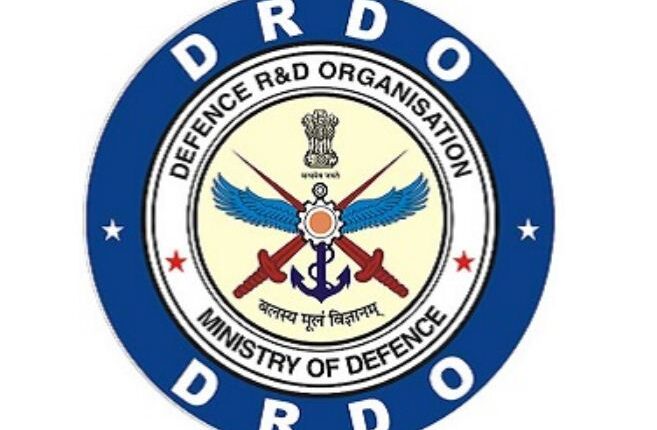 “The long-range bomb, after release from the IAF fighter aircraft, guided to a land-based target at a long range with accuracy within specified limits,” the DRDO said in a statement.

All the mission objectives were successfully met, it said.

The flight of the bomb and the performance was monitored by a number of range sensors including the Electro Optical Tracking System (EOTS), telemetry, and radar deployed by the Integrated Test Range, Chandipur in Odisha.

The long-range bomb has been designed and developed by Research Centre Imarat (RCI), a DRDO laboratory located at Hyderabad, in coordination with other DRDO laboratories.

Defence Minister Rajnath Singh has appreciated the DRDO and the IAF and other teams associated with successful flight trial and stated that this will prove to be a force multiplier for the Indian armed forces.

DRDO Chairman, G. Satheesh Reddy, in his message to the teams, said that successful flight test of the long-range bomb has marked an important milestone in indigenous development of this class of systems.

Two days ago, India successfully tested nuclear-capable surface-to-surface ballistic missile Agni-5 that can hit its target at a range of 5,000 km on Wednesday from the A.P.J. Abdul Kalam Island.

“The missile, which uses a three-stage solid fuelled engine, is capable of striking targets at ranges up to 5,000 kilometres with a very high degree of accuracy,” said the Defence Ministry in a statement.

The successful test of Agni-5 is in line with India’s stated policy to have ‘credible minimum deterrence’ that underpins the commitment to ‘No First Use’.

The Agni-V has been developed by the DRDO and Bharat Dynamics Ltd and weighs close to 50,000 kg.

Puneeth Rajkumar, an actor with simplicity who won everyone’s hearts