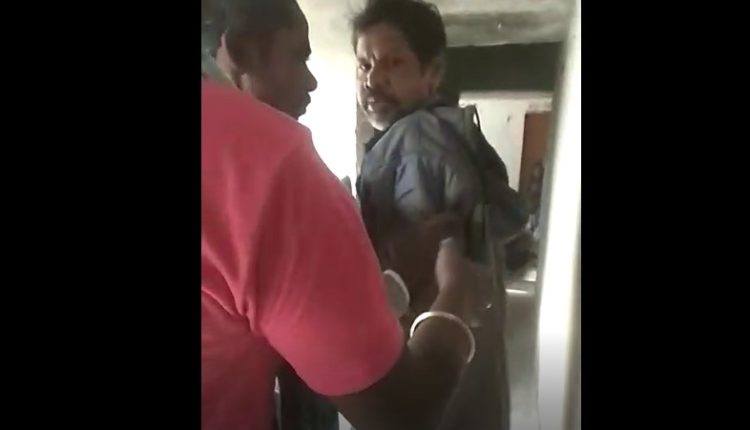 Cuttack: Rabindra Dehury, headmaster of Meripur Primary School under Mahanga block in Odisha’s Cuttack district, has been suspended for allegedly coming to the school after consuming liquor.

The Block Education Officer (BEO) has placed Dehury under suspension after a video of the headmaster entering the classroom in an inebriated state surfaced on social media and went viral.

It was also alleged that Dehury frequently came to school after liquor consumption.

In a similar incident few days ago, assistant teacher Sesadeba Behera of Nedipadar UP School in Phiringia block of Kandhamal district was suspended for allegedly taking classes in inebriated condition.