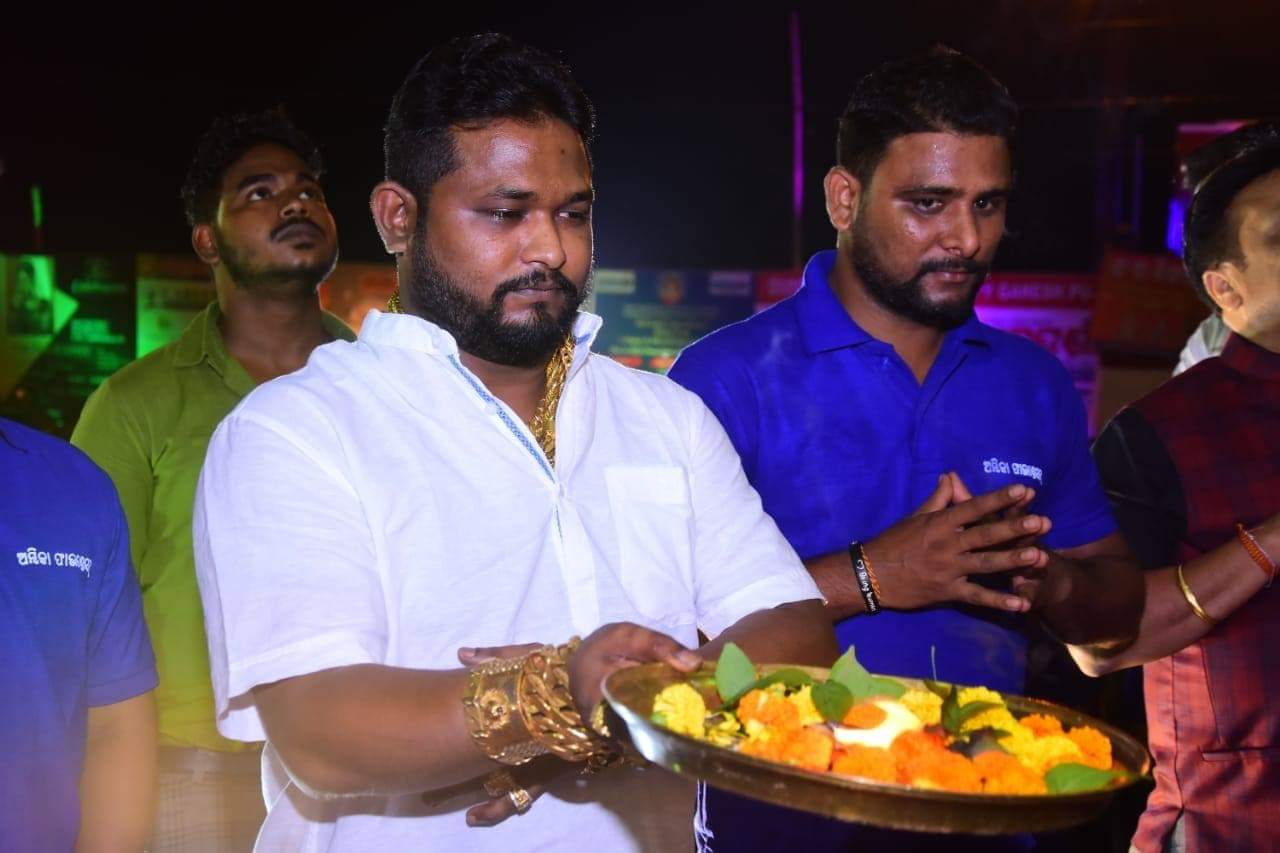 He was arrested by by Chandrasekharpur police on December 31, 2018 for allegedly duping people and several companies on the pretext of sanctioning loans from finance companies. After luring a mining company to sanction a loan of Rs 110 crores, he had taken 12 cheques with a value of Rs 12.4 crores each.

He had also signed agreements with a Hyderabad-based construction company, a Thane-based private hospital and two medical equipment suppliers in Odisha to provide loans worth Rs 300 crore. Later, more than a dozen cases surfaced against Beura from various police stations in Bhubaneswar and other parts of the state.

The Economic Offence Wing (EOW) of Odisha Crime Branch had frozen his seven bank accounts having deposits of Rs 51 lakh.