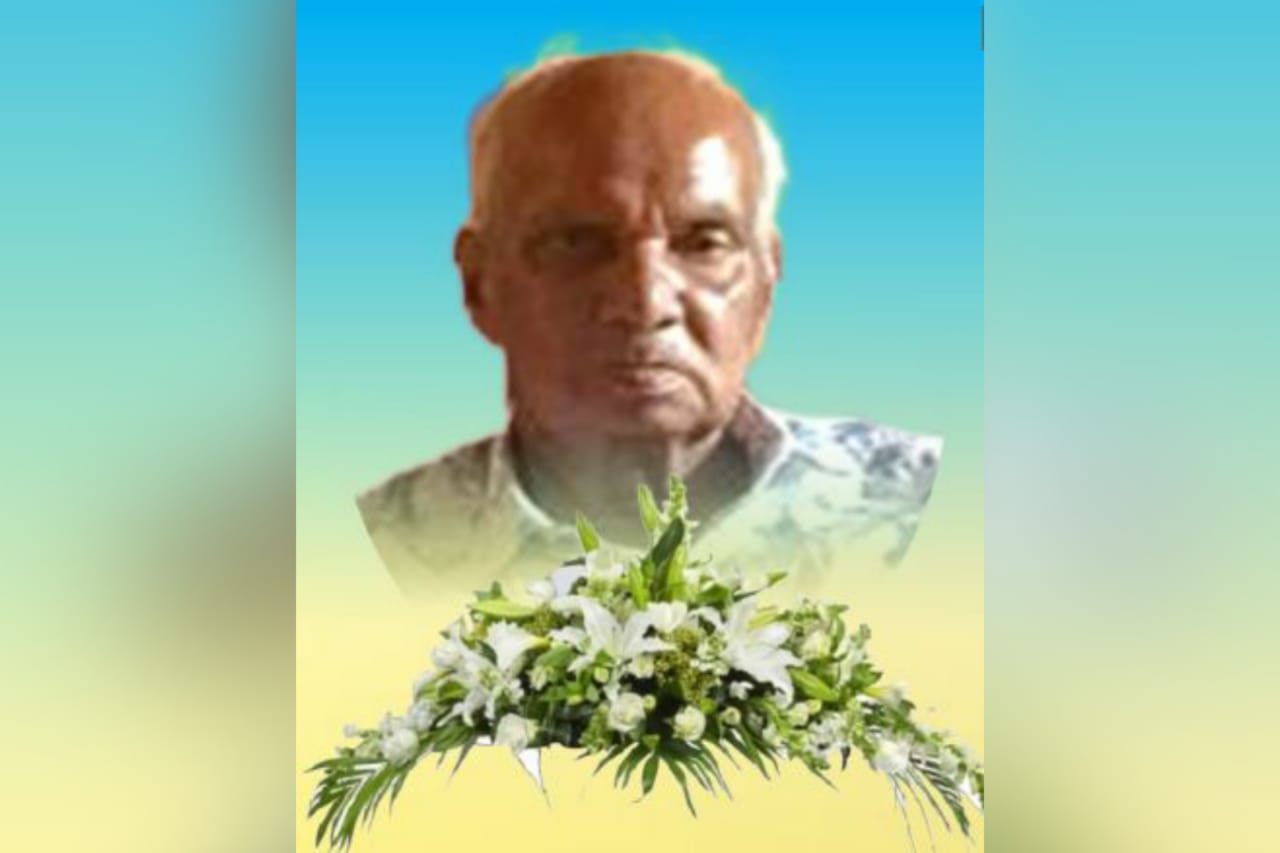 He breathed his last at the age of 86 at Max Hospital in Noida where he undergoing treatment in the past three days. He is survived by wife Supreme Court lawyer Bulbul Das and two daughters Dr. Madhumita Das and Dr. Gitanjali Das. His wife and younger daughter Gitanjali Das were present during his last time.

His last rites will be conducted at crematorium located at Lodhi Road in New Delhi this evening, family source said.

Born to Biswanath Das and mother Kokila Das in Athagarh, Prof. Das was the alumnus of Ravenshaw College, Cuttack. After securing top rank in Bachelor’s degree from Odisha’s premier college, he completed his Master’s degree in English at Cambridge University.

The eminent educationist had made his research on legendary literateur Edward Morgan Forster.