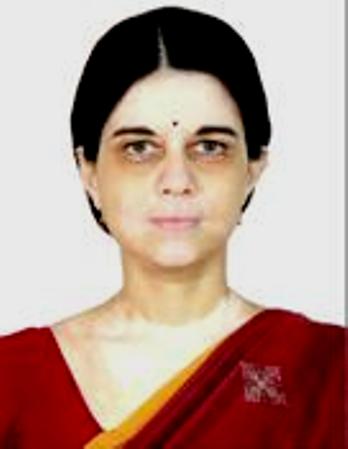 Bhubaneswar: The Odisha government today effected a reshuffle in its IAS cadre.

According to a notification issued by the General Administration department, 2001 batch IAS officer Shalini Pandit is the new Project Director Odisha Primary Education Programme Authority (OPEPA) and has been allowed to hold charge of Rashtriya Madhyamik Sikshya Authority and Adarsh Vidyalaya Organisation.

Besides, 2002 batch IAS officer Archana Patnaik has been appointed as the new Managing Director of National Health Mission with additional charge as Managing Director Odisha State Medical Corporation. Patnaik is on inter-cadre deputation from Tamil Nadu.