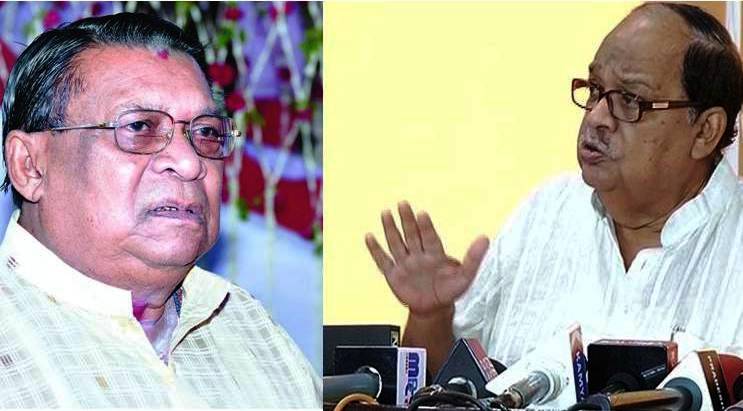 Bhubaneswar: While 30,000 odd aspirants have sought Biju Janata Dal tickets for them for the coming Lok Sabha and Assembly elections, there are also some exceptions. Father lobbying for their son is seen at Naveen Niwas-residence of chief minister and Biju Janata Dal supremo Naveen Patnaik.

Politician fathers grooming their sons is nothing new. Rajasthan chief minister Ashok Gehlot has batted for his son Baivab for Lok Sabha ticket from Galore this time.

In Odisha, Loisingha MLA and former minister Jogendra Behera today met BJD supremo Naveen Patnaik and urged him to give party ticket to his son in his place. “I have gained enough political experience. Now, age is not in my favour. So the party ticket should be given to my son instead”, said the five-time MLA and former MSME minister Jogendra Behera from Bolangir district. His son Nihar said, “The decision is at the hands of the party supremo”.

Forest and Environment minister and Basudevpur MLA Bijoyshree Routray had earlier announced that he would no more contest elections. In the process, he has paved way for his son Bishnubrat. Bijoyshree, son of former Chief Minister Nilamani Routray, has virtually started campaign for his son.

Similarly, veteran politician and former minister Ananga Uday Singhdeo has left the Bolangir assembly seat for his youngest son Arkesh. His eldest son Kalikesh is already in active politics and is representing Bolangir Lok Sabha constituency. He is likely to get the renomination.

Earlier, another veteran and former Finance Minister Prafulla Chandra Ghadei had virtually handed over his political baton to his son Priti Ranjan.

On the other hand, Mandakini Devi, wife of Kalahandi MP Arka Keshari Deo, had met Naveen yesterday. “ If not my hubby, please give ticket to me”, she urged the party supremo.

Lightning strike kills one, injures 15 at wedding party in Odisha