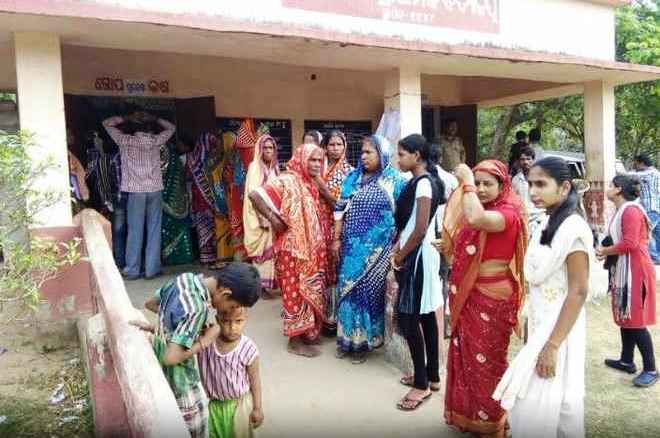 Bhubaneswar: The repolling began at 34 booths under various parliamentary constituencies across Odisha this morning.

The voting began at 7.00 am and will continue till 6.00 pm in Jagatsinghpur, Sambalpur, Keonjhar, Bhubaneswar and Dhenkanal.

The repoling is being conducted at one booth each in these above areas, nine booths in Jajpur parliamentary constituency, five booths each in Cuttack, Kendrapara and Mayurbhanj, three booths in Puri and two booths in Balasore district following the technical glitches were reported during the Assembly and Parliament elections in Odisha in four phases.

All deaths with Covid-19 diagnosis to be classified as death…