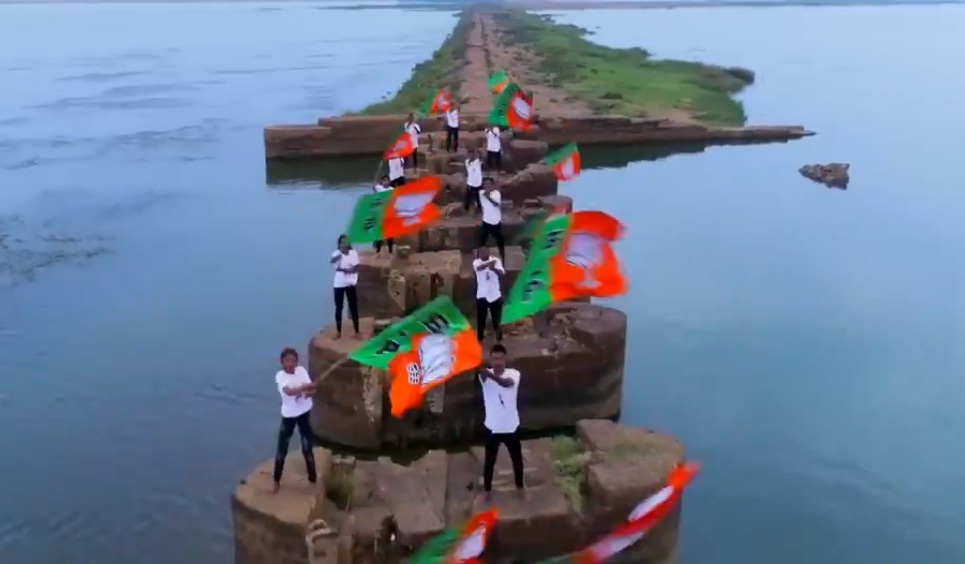 Bhubaneswar: As Odisha is gearing up for upcoming polls, the State unit of Bharatiya Janata Party (BJP) today released campaign materials to reach out to voters.

On the occasion, Ollywood actor Bidusmita Mantry joined the saffron party in presence of the senior leaders.

Worth mentioning, the BJP has fielded Bidusmita’s husband Ananta Dash for the elections from Balangir Assembly seat.

Meanwhile, the poll campaign posters and audio CDs of other political parties will be launched soon.