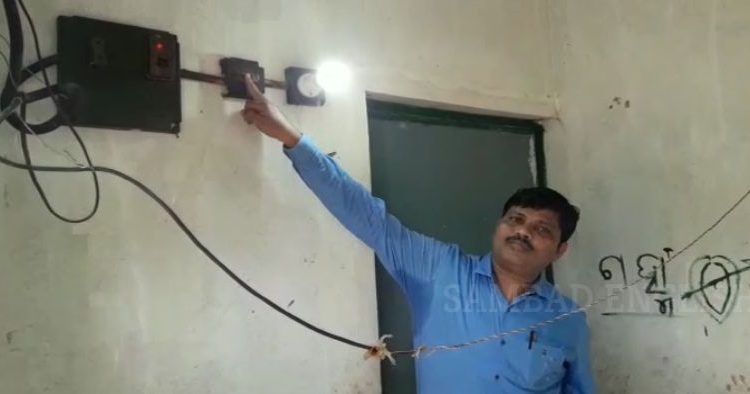 Jajpur: Three days after Odisha Lokayukta summoned six officials of Jajpur district for their alleged involvement in misappropriation of funds allocated for development of Nagada, electricity connection was provided to the residents of Upara Nagada today.

Sources said the district administration will provide electricity to Majhi Nagada and Tala Nagada within next five days.

Earlier, the Odisha Lokayukta found that the road built to Nagada was sub-standard and houses constructed under the Biju Pucca Ghar Yojana were of poor quality. Following this, notices were served to the district administration officials.

Worth mentioning, Nagada had hit the headlines in 2016 after as many as 21 tribal children died of malnutrition.