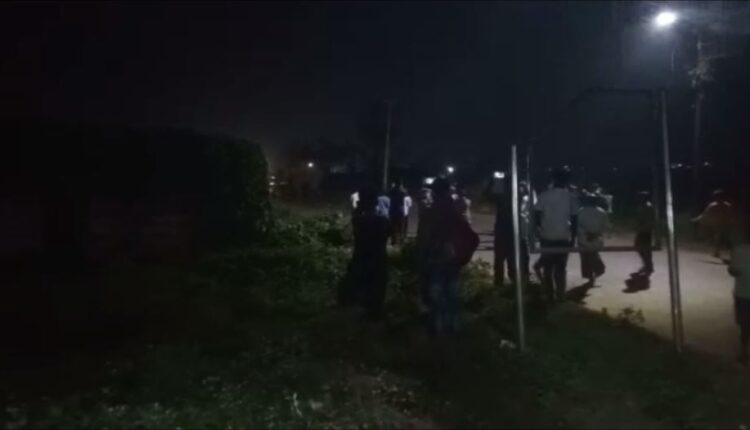 Meanwhile, after receiving information, the Forest personnel reached the spot and tried to chase the jumbo towards the Barunei forest.

On October 4, two elephants entered Khordha town and damaged the boundary wall of Khordha District Headquarters Hospital. Similarly, an elephant entered the Palla Tasar office and then strayed into Jariputa through the National Highway.

Two days back, two elephants were spotted behind the official residence of the Khordha SP. Later the Forest personnel drove away them to the forest.

Argentina looking to have access to COVID-19 vaccine by December