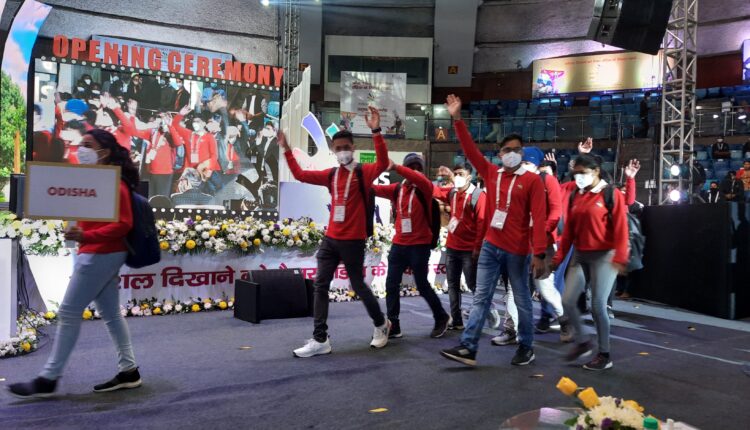 Bhubaneswar: Odisha became champion at the India Skills 2021 national competition as it topped the medal tally with as many as 51 medals.

Kerala and Maharashtra were placed at second and third positions, respectively.

Odisha Chief Minister Naveen Patnaik congratulated the ‘Skilled in Odisha’ youths for their performance at the competition.

The CM said that Odisha will send the largest contingent to World Skill Shanghai event.

Proud of #SkilledInOdisha youths as #Odisha became No.1 in Gold, No.1 in Silver, No.1 in Bronze & No. 1 in Medallion tally at #IndiaSkills2021 which is possible by shared vision & collective hard work. Best wishes as Odisha is sending largest contingent to #WorldSkillShanghai. pic.twitter.com/6H5XjDx00u

With a total of 5⃣1⃣ medals including 10 🥇,18🥈, 9🥉and 14 Medallion of Excellence,the #SkilledInOdisha champs sweep the national competition with élan.

Congratulations to all of you for making #Odisha proud. pic.twitter.com/Wyx7unwqAT

#IndiaKeSkillStar have made the nation proud! 🏆🤩🇮🇳👏🏻 Heartiest congratulations to all the winners of #IndiaSkills2021 National Competition for enthralling everyone with their spectacular skills. We wish them luck for their next big leap 👍🏻 pic.twitter.com/PKk9SgBrgw

India Skills 2021 was held in New Delhi this month. The closed-door event witnessed participants from 26 states/ union territories competing in more than 50 skills such as car painting, patisserie and confectionery, welding, additive manufacturing, cyber security, floristry among others.