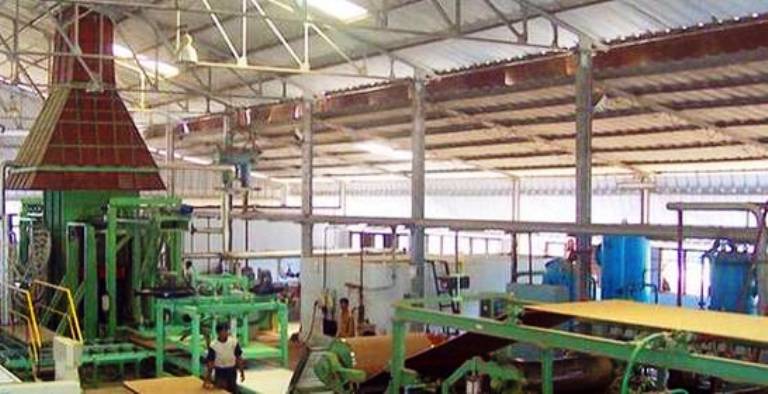 Bhubaneswar: With the State Government making an all-out effort to promote investment, Odisha has emerged as a top manufacturing destination in the country.

In the 72nd Survey of Projects Investment in India conducted by Projects Today magazine, Odisha has topped in terms of fresh projects expenditure by contributing almost 12% of the total fresh projects announced in the July-September (Q2) of the current fiscal. The state attracted manufacturing investments from a variety of sectors to the tune of Rs 35,861 crore in the second quarter of this fiscal alone.

This accolade comes to the state on the back of a survey jointly conducted by Invest India and World Bank that ranked Odisha as an ‘Aspiring Leader’ in terms of investment promotion preparedness earlier in July this year.

Earlier, ASSOCHAM had ranked Odisha as the number one State in terms of investment implementation rate and the state is consistently ranked among the top three States in terms of live manufacturing investments in India.

Industries Department Principal Secretary Sanjeev Chopra said, “ “The State has seen a significant rise in attracting manufacturing projects with more than 118 large projects approved with employment potential of 1,28,572 in the past 4 years. The average time taken for approval of the projects has also reduced to 20 days from the date of receipt of completed project application.”

Cyclone Titli: Four of family, 2 others swept away by flood waters in Odisha