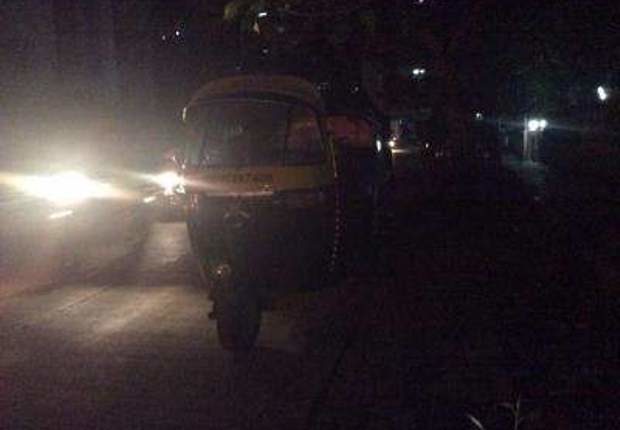 Bhubaneswar: Having date with a boyfriend at a dark secluded place near road in Bhubaneswar proved costlier for an engineering girl student, as she suffered a nightmare reportedly by her ex-lover.

The girl jumped off a running auto-rickshaw to escape from spurned lover.

The incident occurred under Infocity police limits in Bhubaneswar on Wednesday evening.

According to reports, a young couple was making talks near Sikharchandi-Infocity road in the evening. The girl’s ex-lover noticed it and along with some friends, he advanced towards them in an auto-rickshaw. They thrashed the girl’s boyfriend with black and blue, dragged her into the auto-rickshaw and moved towards TCS Square.

With no option left, the victim shouted inside the auto-rickshaw and jumped from the moving vehicle to escape from her ex-lover’s clutches.

However, she sustained no injuries. The locals rushed to the site and informed the Infocity police.

Eyewitnesses said that the victims are the students of an engineering college. The girl’s ex-beau attacked her new boyfriend after he found them sitting closer near the road.

However, no complaint has been lodged by the victims in this regard.

The incident once again raised the question on safety of women in Bhubaneswar putting the Commissionerate police in the dock.

Infocity Police Station IIC Biswajit Mohanty clarified that police patrolling has been tightened at the area and adjacent to it following the incident. The cops have kept vigil on the youth involved in anti-social activities in the locality.