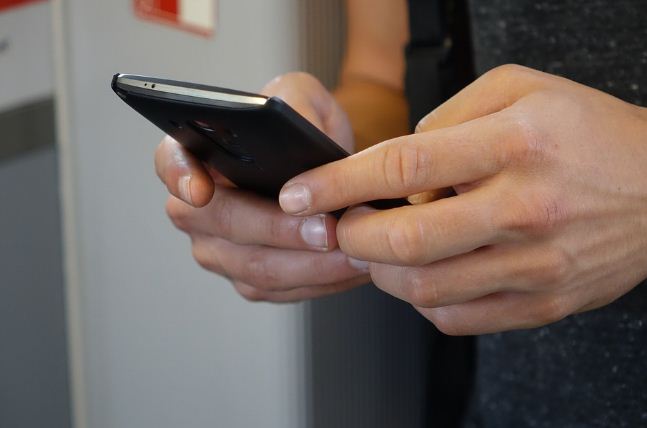 The EOW has recently written to the Legal Investigations Support Team of Google Inc in California, asking it to remove 45 apps suspected of using unethical practices to recover money from borrowers.

“These apps have been illegally providing short term loans at very high interest rates. These apps are not authorised by the RBI to do so. Besides, these loan apps are using illegal methods of harassing, threatening, blackmailing, using extremely filthy language in order to extort money from victim loanees,” the EOW told Google.

Many other state polices in India are investigating such cases as well. It is also reported that many people have committed suicide because of such illegal, humiliating and torturous activities by these loan apps, wrote the EOW.

Google guidelines prohibit the operation of any app which involves harassment, blackmailing, and threatening people. The apps available on the play store have to follow the local laws and respect the privacy of the users. These fake loan apps have been flouting all these guidelines.

The EOW sleuths, while investigating a loan app fraud case, found that the cyber criminals exploit the “anonymity” feature in connection with the developer/operator of the app on Google play to engage in various criminal practices.

So, the authority further asked Google not to allow any application to operate from the play store if it doesn’t mention the complete details about its developer/creator.

The WOW has recently arrested three cyber criminals who had duped many in the state through such mobile apps.