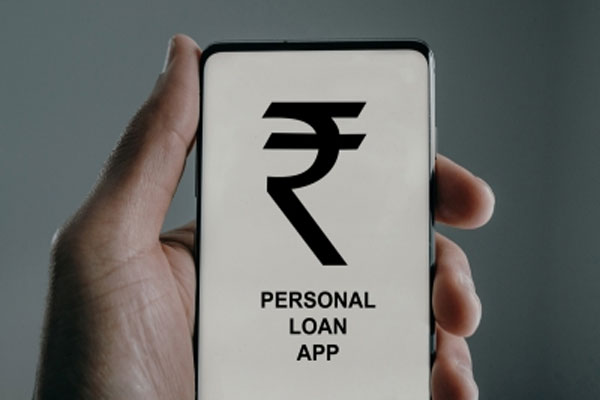 Bhubaneswar: The economic offence wing (EOW) of Odisha police has frozen an amount of Rs 1.45 crore of one of the accused in illegal digital loan app scam.

The companies are illegally operating as digital lenders. It is suspected that Nitin is a part of an international gang, which runs at least 10 such illegal loan apps, the police official said.

The main objective of said company is to purchase and run virtual phone numbers from BSNL, Airtel and Vodafone to be used for running and facilitating the lending and recovery through different loan apps.

Nitin was in direct and regular touch with at least three Chinese nationals and used to get a huge sum/salary for this job.